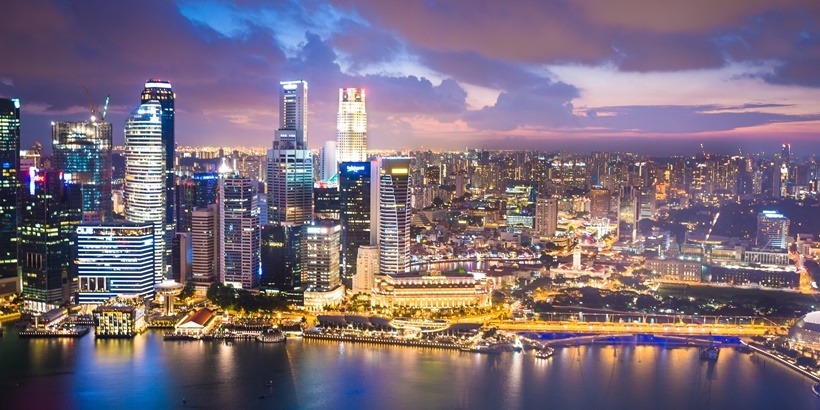 The weakening Singapore dollar has made the city-state less expensive for expatriates.

Singapore has fallen out of the top 20 list of the most expensive cities in the world, moving six notches down from 18th place last year to 24th in this year’s cost of living survey by ECA International, reported Channel NewsAsia.

Nonetheless, Singapore remained the 10th most expensive city within the Asia Pacific region, with Hong Kong taking the lead, followed by Tokyo, Seoul, Shanghai and Yokohama. Others in the top 10 are Nagoya, Osaka, Beijing and Busan.

Lee Quane, ECA Regional Director for Asia, attributed Singapore’s rankings drop to the weakening of the Singapore dollar against the US dollar last year.

“Our researchers noticed that prices in Singapore in local currency terms actually rose 1.75 percent from 2016 to 2017,” he said.

“That should have meant a rise in Singapore’s ranking, but when we converted the prices to US dollar for comparison purposes, several locations that were originally below Singapore, such as Norway’s Oslo and South Korea’s Busan, overtook Singapore primarily because their currencies have been stronger against the US dollar.”

The last time the city-state was not included in the top 20 was in 2014 when it was listed 31st. It has witnessed a considerable jump in rankings since then, peaking at the 18th spot in 2016.

For over 45 years, ECA International has been conducting the bi-annual cost of living survey, in which it compares a basket of like-for-like consumer goods and services commonly bought by expats in over 460 locations globally.

Certain living costs like accommodation rental, utilities and school fees are excluded as these are covered by separate allowances, it said.

Fill in the form below and you will be contacted ASAP